Ottawa, the capital of Canada, is situated on the southern bank of the Ottawa River. Also, It is separated by the Rideau River and the Rideau Canal. It is also a city overflowing with cultures from around the globe. As well as being fantastic at keeping the history and heritage of Canada intact. Ottawa has numerous national attractions, much like many capital cities around the world. It also has a wealth of other things to see and do. Nonetheless, One could spend days enjoying the city easily and learning about Tourism in Ottawa. Moreover, Bookmark our website for an amazing article like this. In addition, check out this article on Top 10 Must visit tourist attractions and things to do in Ottawa. 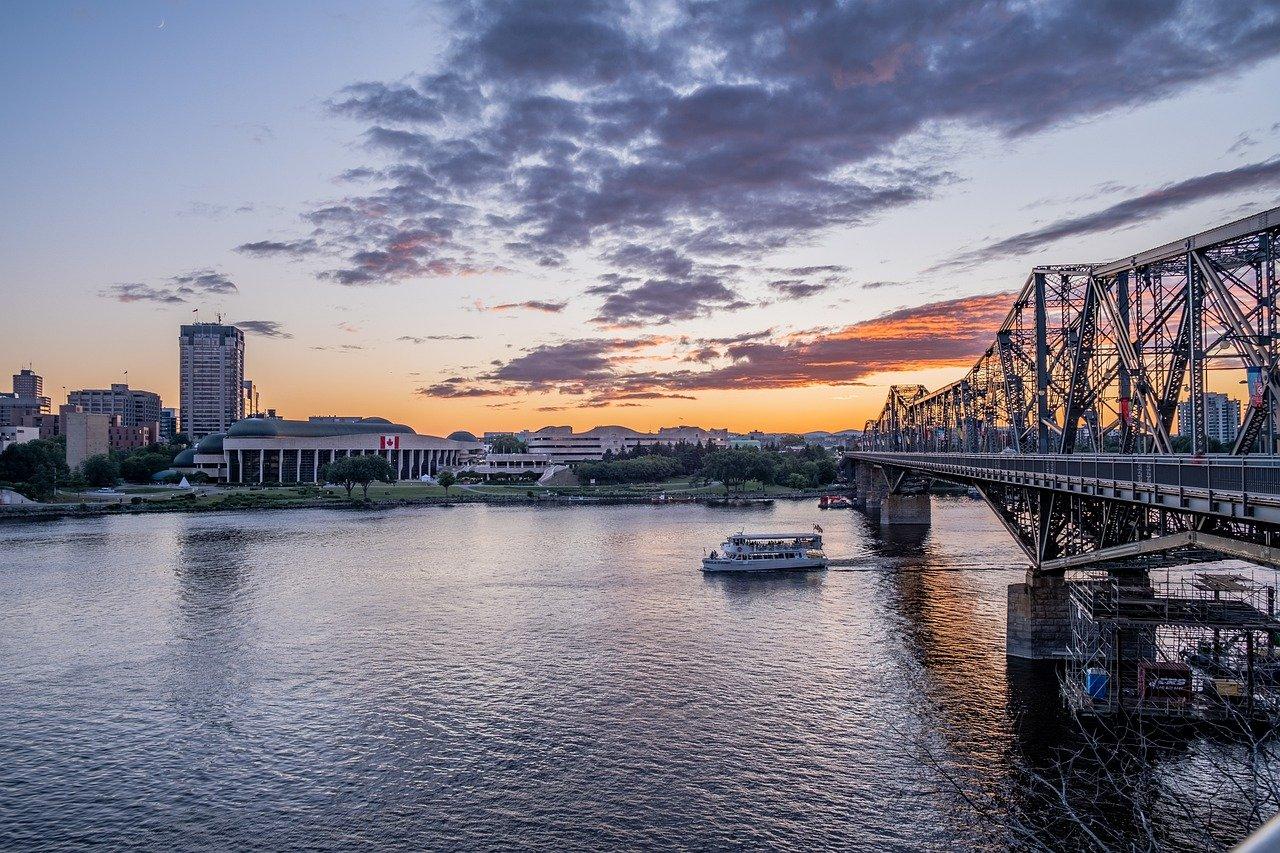 Ottawa is a year round destination with something to do all around the year. However, it is best to visit the city between the month of March and May. During these months temperatures begin to rise and the city starts to bloom. Also, September to November, autumn knocks at the door of Ottawa and all the weather during this period is fun.

How to Reach Ottawa

By Air: Well connected via the air, Ottawa is. You are typically going to land at Macdonald-Cartier International Airport, whether you are coming in from inside the country or from another one. With daily arrivals and departures from most big cities in Canada and many in America.

By Bus: With daily service to Montreal, Toronto and all other cities in North America, there is a Voyageur/Greyhound bus terminal in Ottawa. The bus terminal is downtown, with most hotels and downtown attractions a 15-20 minute walk away.

By Driving: If you preferred to travel through the road and enjoy the breathtaking view, then traveling through road is the best option. Even if you don’t have your own car, then you can rent the car or take regular buses. No matter you are driving or leaving it to someone to drive, you will definitely enjoy it.

By Train: The passenger train service in Ottawa is operated by VIA Rail and Ottawa’s main train station, Ottawa Station, is less than ten minutes by car, taxi or bus from the city centre. In the western suburb of Barrhaven, convenient for Nepean and Kanata points, Ottawa’s second train station, Fallowfield Station, is located.

Now Coming to top attractions, here are the must see places in Ottawa… 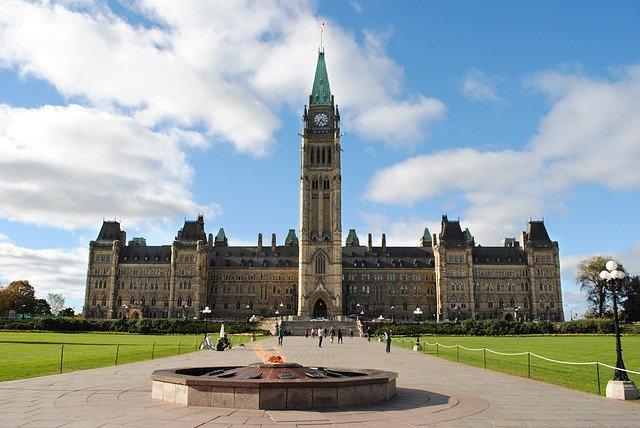 On a hill overlooking the Ottawa River in Canada’s capital, the historic, neo-Gothic Parliament Buildings retain pride of place. One of Ottawa’s top attractions is the home of Canada’s federal government. Enjoy historic paintings in these official spaces, as well as architecture decorated with Canadian motifs. Members of the Canadian Mounted Police patrol the attractive lawn field in front of Parliament buildings in the summer. Tours of Parliament are one of Ottawa’s most famous free things to do. 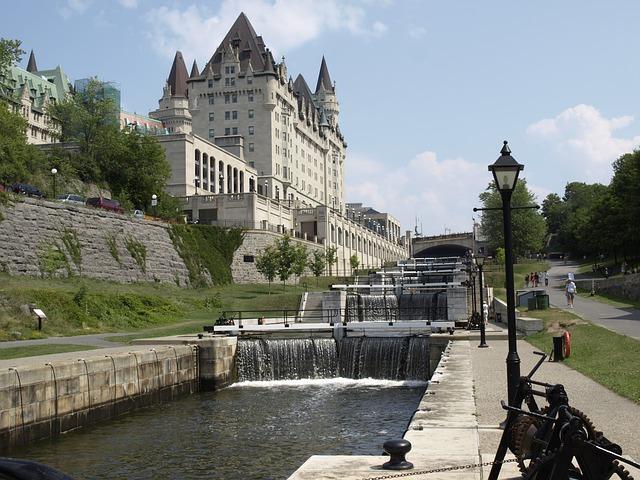 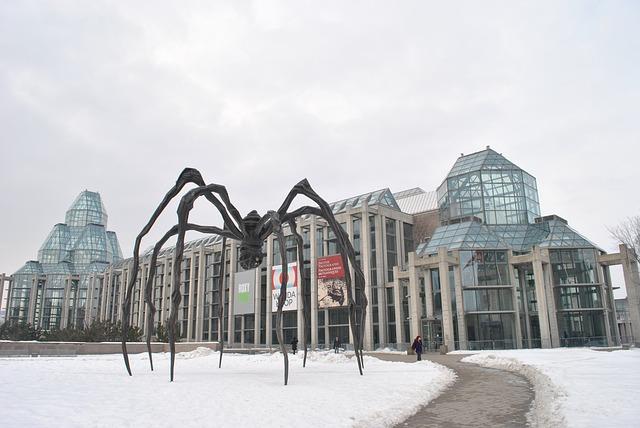 The Musée des Beaux-Arts du Canada (National Gallery of Canada) is a masterpiece of architecture with prism-like glass towers that mirror the lines of nearby parliament buildings. In this iconic location near the lively ByWard business place, explore modern and historical artworks – like drawings, sculptures, photos and immersive installations. More than 40,000 works by around 6,000 creators can be discussed.

Although Canada’s circulated coins are no longer made by the Royal Canadian Mint, the Ottawa facility produces beautifully designed medals, collectors’ commemorative coins, and precious metal awards. Olympic awards contain these. The tour, particularly on weekdays when you can see the craftsmen at work, is fascinating. You’ll also see one of three giant loonies of gold (Canadian dollar coins) minted here, and you’ll be able to carry a genuine ingot of gold. 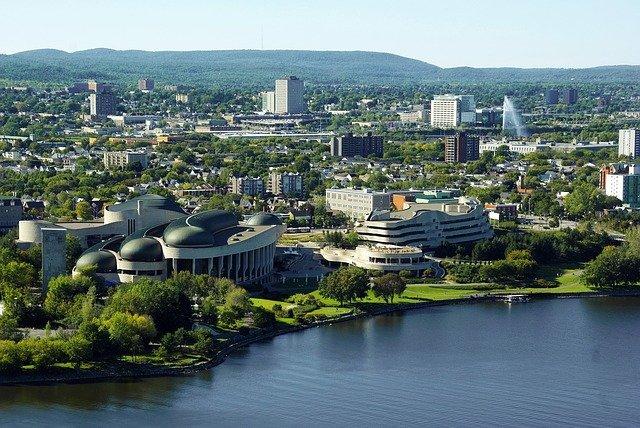 Canada’s national museum of human experience is the Canadian Museum of History. It is situated directly across the Ottawa River from Parliament Hill in Ottawa, Ontario, in the Hull region of Gatineau. Marvel at the biggest indoor array of totem poles in the Grand Hall in the world and hear in the First Peoples Hall about the myths and accomplishments of the Aboriginal nations of Canada. You will discuss the varied views and viewpoints of real people at the Canadian History Hall. 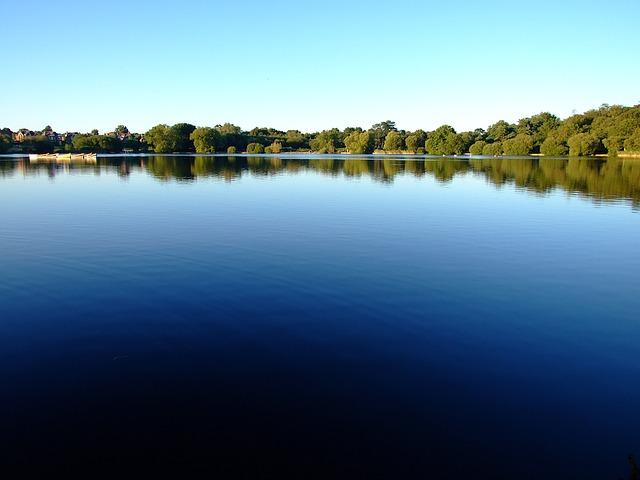 Dow’s Lake is a small man-made lake near the Rideau Canal in Ottawa, Ontario, Canada. For individuals looking to enjoy the Rideau Canal and Dows Lake, Dows Lake Pavilion is the perfect venue. The Pavilion is the entrance to the longest ice rink in the world in the winter months and the site of activities at the Winterlude festival. In the spring, during the Tulip Festival, it is a focal point for formal tulip shows and it hosts several water-focused outdoor events during the summer. 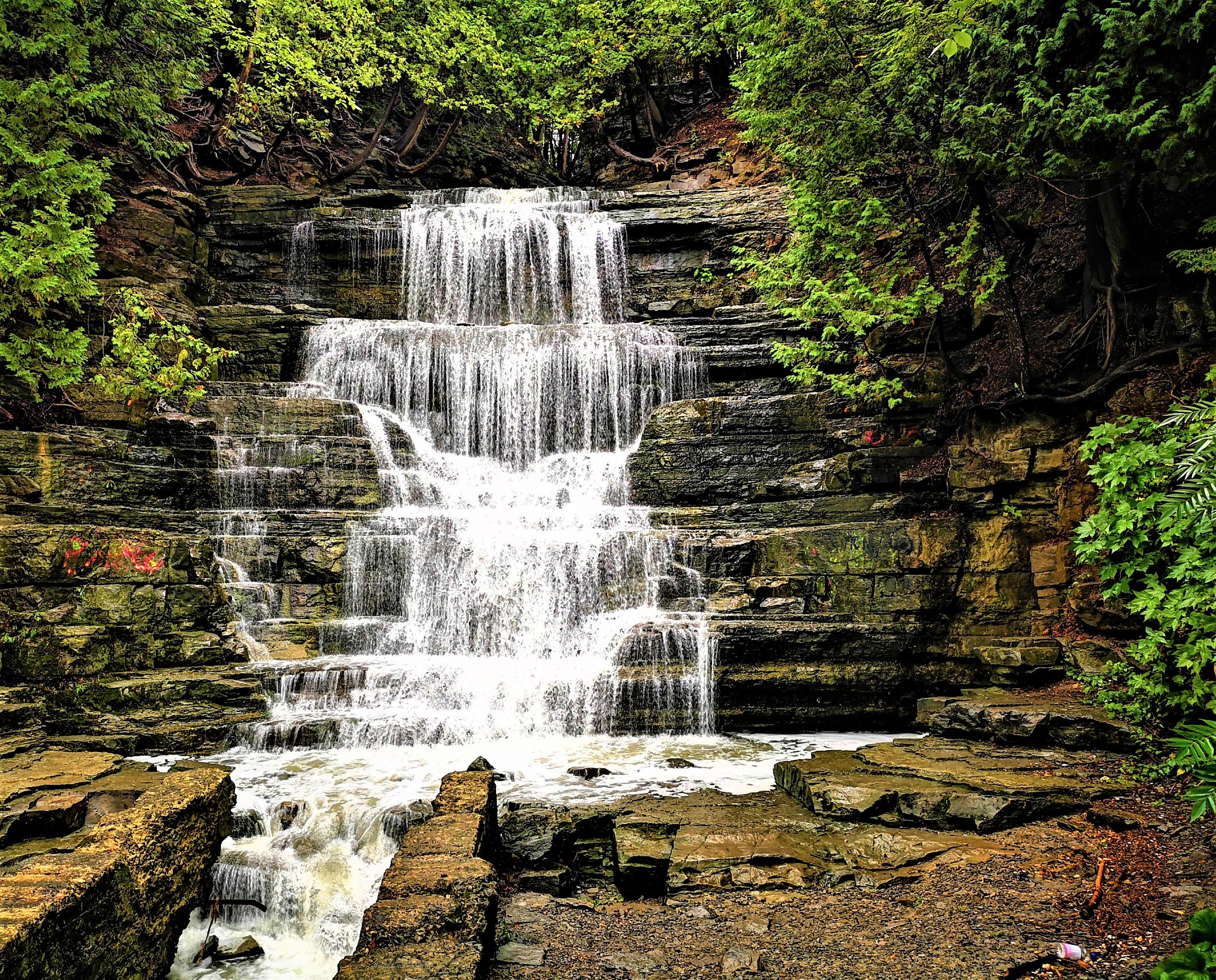 This is a wonderful discovery just outside Ottawa in Orleans. This is the sort of falls you find on the Niagara Escarpment. It’s not as tricky to reach the Falls from the roadside as others suggest, just be patient. This is an incredibly stunning waterfall, of both breadth and depth. By climbing up the mountain or driving into the upper neighbourhood and seeking the right entry, you can explore more at the top. 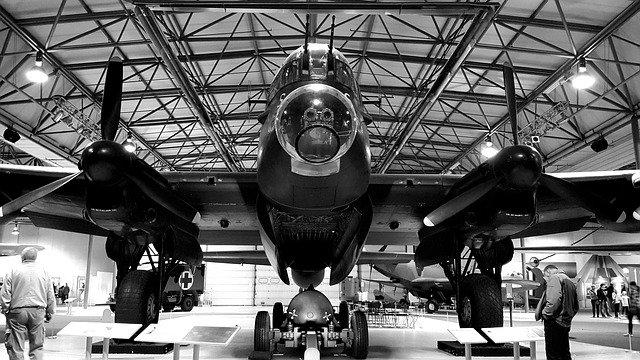 At Uplands Airport in Ottawa, the Canada Aviation and Space Museum first opened in 1960. A reproduction of the Silver Dart that made the first flight to Canada in 1909, fighter planes from the First and Second World Wars, and some of the seaplanes and other aircraft that helped open up the uncharted northern wilderness of Canada are among the aircraft on display. More than 130 aircraft and objects from both civil and military service are part of the collection itself.

This shimmering, tin-topped worship building built in the 1840s, is the oldest church in all of Ottawa and the seat of the Roman Catholic archbishop of the region. At the entrance, pick up the little booklet detailing the various idiosyncratic features of the church, including intricate wooden carvings and the sparkling indigo ceiling peppered with glowing stars. Between 1956 and 1061, the set of 17 windows picturing scenes from the life of Christ and the Virgin Mary was finished. 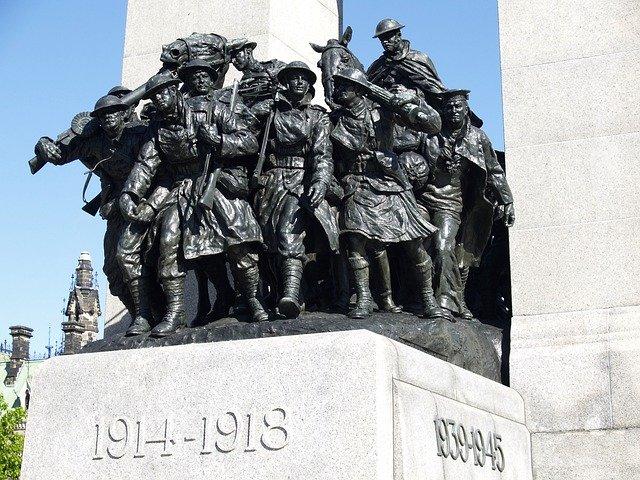 At the foot of a stunning bronze bust of World War I troops, rising from a granite arch, is the National War Memorial and Canada’s Tomb of the Unknown Soldier. Years of wars where Canadian forces have fought are around the base of the statue, which is also known as “The Response” A brief, but solemn, Changing of the Guard ceremony here is conducted by a single bagpiper, and the memorial is the focus of Remembrance Day events, where it is customary for people to leave poppies on the grave.

Explore these amazing places to see in Ottawa and share your amazing experience with us!