Top 10 Must Visit Places In Bhopal

Bhopal is the capital of Madhya Pradesh, which is the largest state in India. It is a city centered around lakes, the Upper Lake and Lower Lake, with part of the city located on the slopes of the Shyamla Hills. Though named after the medieval, Raja Bhoj, today  Bhopal was developed by Dost Mohammed Khan, an erstwhile general of Aurangzeb. During the 1700s, he carved out his own kingdom following the decline of the Mughul Empire. Bhopal was planned by him as a city with wide roads, gardens and monumental buildings. A succession of rulers, with the hereditary title of Nawab, ruled over Bhopal from the 1740s to the 1840s. It was in the regime of Nawab Sir Hamidullah Khan post-1947 that the city has finally acceded to the Union of India. The land popularly referred to as ‘City of Lakes’ is also considered the ‘Greenest city in India’. Here are the leading tourist destinations in Bhopal. 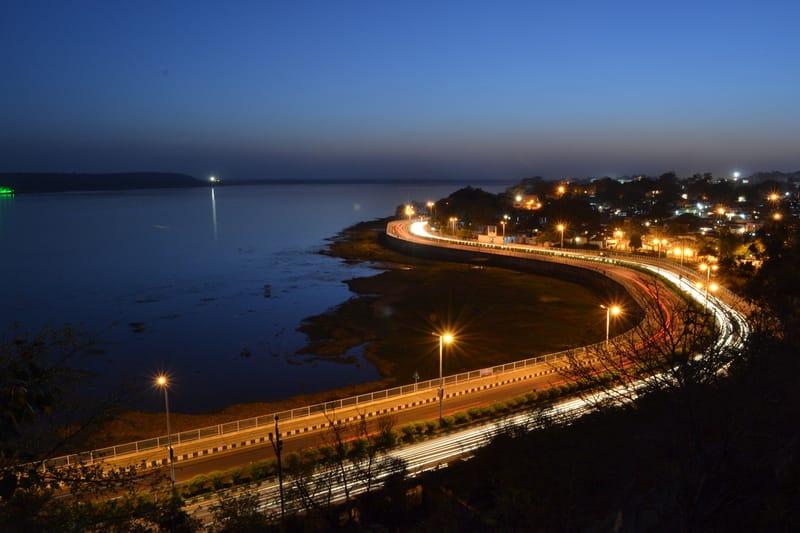 The best time to visit Bhopal is during the winters. The winter season lasts from November to February, with the lowest temperature recorded around 9 °C and highest around 23 °C. It is a perfect time to experience the natural beauty of the city. One can dress in layers and carry a light jacket for the nippy nights.

How to reach Bhopal

By Train: The city has its own railway station near Hamidia road and is well linked with all major cities like Delhi, Mumbai, and Chennai

By Air: One can easily reach Bhopal by air as it conducts both domestic and international flights. Bhopal airport is also known as Raja Bhoj airport is 15km away from the main city.

By Bus: There are a number of bus services which are available from Bhopal to other major cities like Delhi, Mumbai, and Jaipur.

Now Coming to top attractions, here are the must-see places in Bhopal. 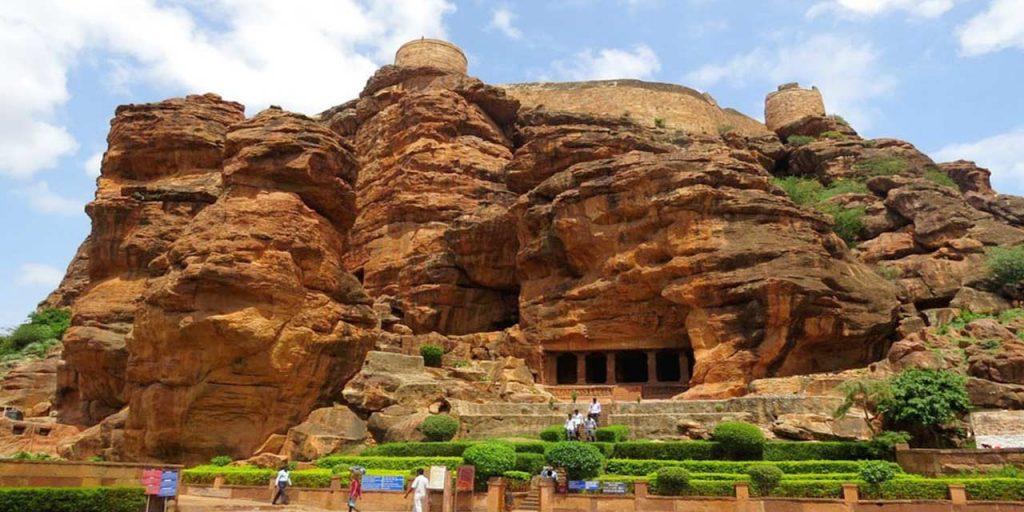 It located at about 46 km from Bhopal. Bhimbetka, the World Heritage site, highlights the rich history of Bhopal. Bhimbetka caves were discovered accidentally during 1957-58 by Dr. Vishnu Wakankar, an archaeologist. It is a real treasure as the rock paintings in the caves are over 15000 years of age. They depict the lifestyle of the man belonging to the historic age. The paintings on the walls and the ceilings of the caves are exceptional pieces of artwork. The paintings represent various periods from Upper Paleolithic to the medieval period. Bhimbetka is the perfect destination if you love to feel part of the world of the bygone era. 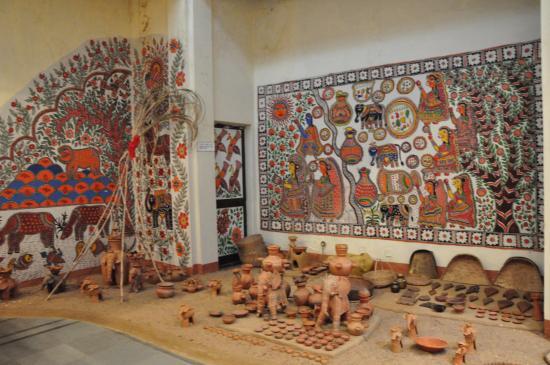 It also called as Indira Gandhi Rashtriya Manav Sangrahalaya, the National Museum of Mankind was established in the year 1985. The 200-acre museum is situated on Shyamala Hills. The well designed anthropological museum gives an insight into the evolution of mankind. It is also known as the Tribal Habitat Museum. It is very interesting to learn about various tribal cultures that are prevalent across the country. The life-size presentation of their dwellings displays the unique architectural features belonging to the tribals. The museum has excellent collections that represent tribal culture from all parts of the country. 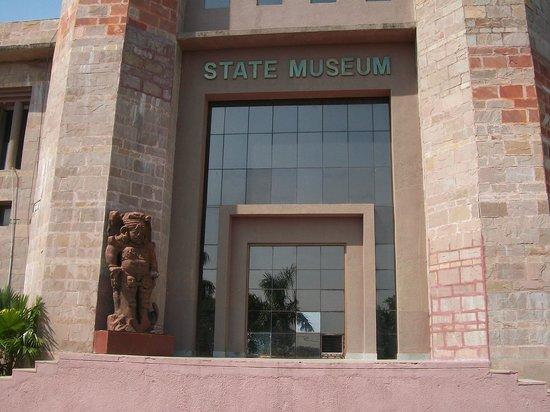 State Museum of Madhya Pradesh shares the same complex with the National Museum of Mankind. The modern building in which the museum functions is considered amongst the best-designed museums in the country. The 16 theme galleries make an interesting presentation of coins, sculptures, fossils and manuscripts that represent both the past and present of India. 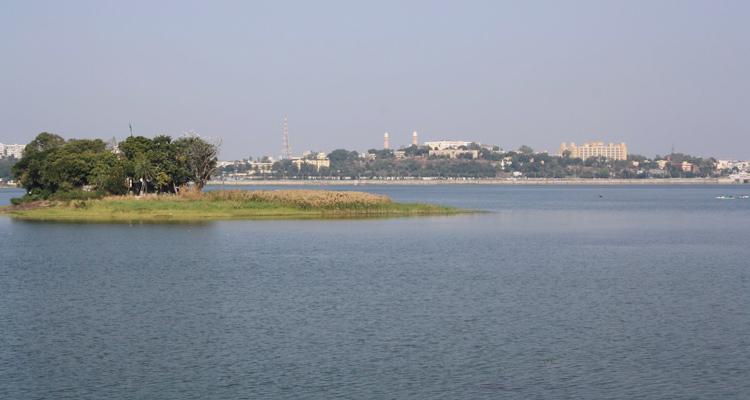 Upper Lake, existing from the 11th century, is considered the biggest lake in the state. The water of the lake is believed to have curative powers and helps to cure skin conditions. The lake located at the heart of the city. The man-made lake has a small island at the center. The boat club offers you the facility to cruise on rowing boats, paddle boats and speed boats. Be here at sun set and you will be spellbound by the spectacular view.

Opening days: All days of the week, Sunrise-Sunset 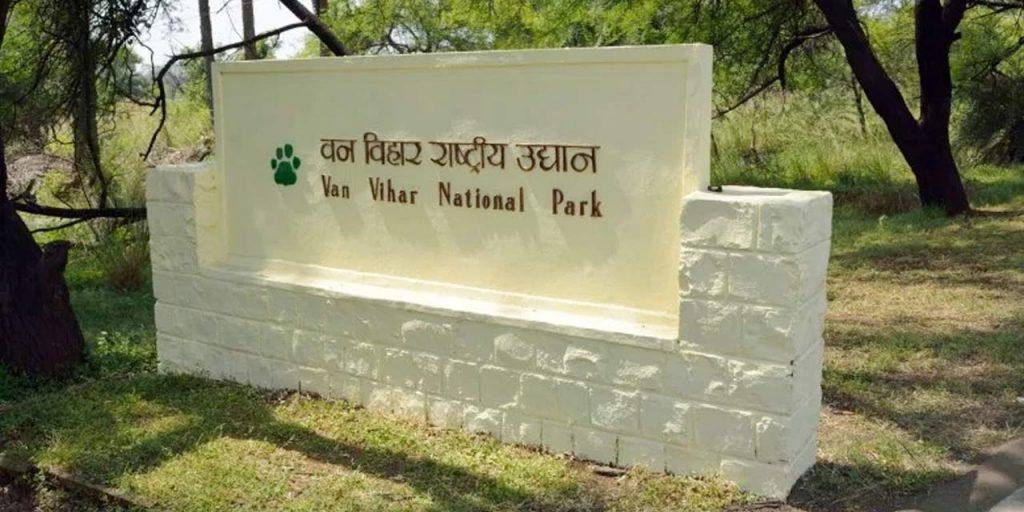 It located at the heart of the city, covering an area of 445.21 hectares of land, Van Vihar National Park is home to a wide range of birds and animals. Some of the wild animals found here include tiger, lion, leopard, sambar, and chital. The park is home to over 200 species of birds. With Upper Lake on one side and Shyamala Hills on the other, the forest is almost a perfect home to these wild animals. You can either walk or hire cycles to explore the park. 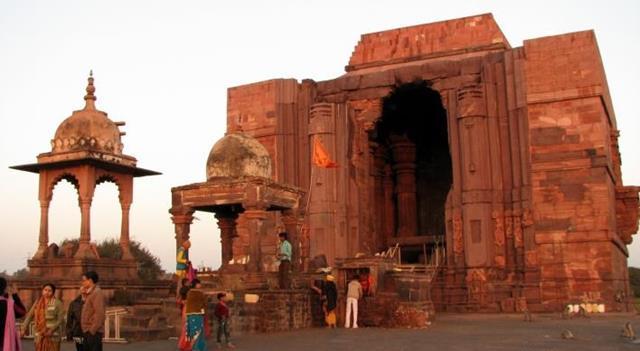 An incomplete temple for no known reasons belongs to the 11th century. Though incomplete, the temple does not fail to inspire you with its exquisite carvings. The Shiva Linga constructed here is the tallest in the world. Carved out of a single rock the massive Shiva Linga is awe-inspiring with its height at 18 feet and circumference being 7.5 feet. The temple is located on the banks of Betwa River. 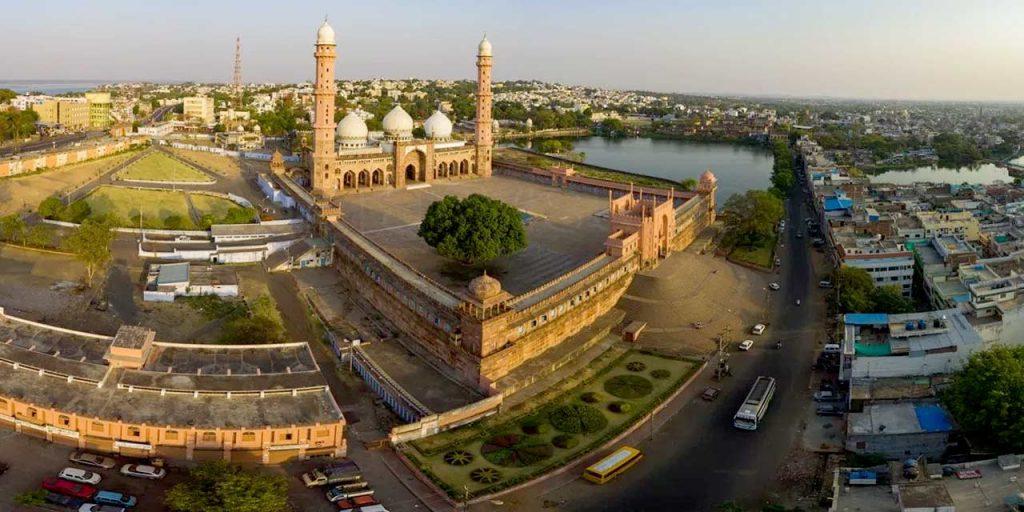 Taj-ul-Masajid ranks amongst the largest mosques in the continent of Asia as it covers a sprawling 23312 square feet of land. The minarets are 206 feet tall. The construction was begun by Sultan Shah Jahan, Bhopal’s Begum but owing to want of funds, it was not completed during her reign. The year 1971 saw its completion when Allama Mohammad Imran Khan Nadwi Azhari initiated efforts to complete the mosque, which attracts viewers with its imposing size, pink façade, and intricately carved pillars and ceilings.

Opening days: Entry to the mosque, however, is not allowed to non-Muslims on Fridays. 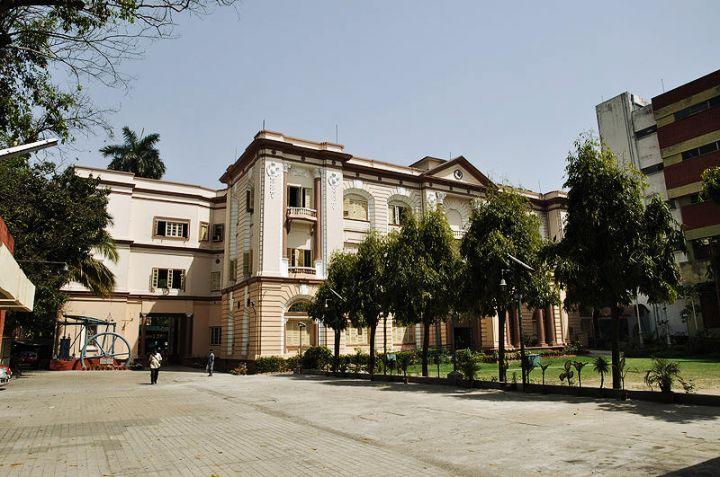 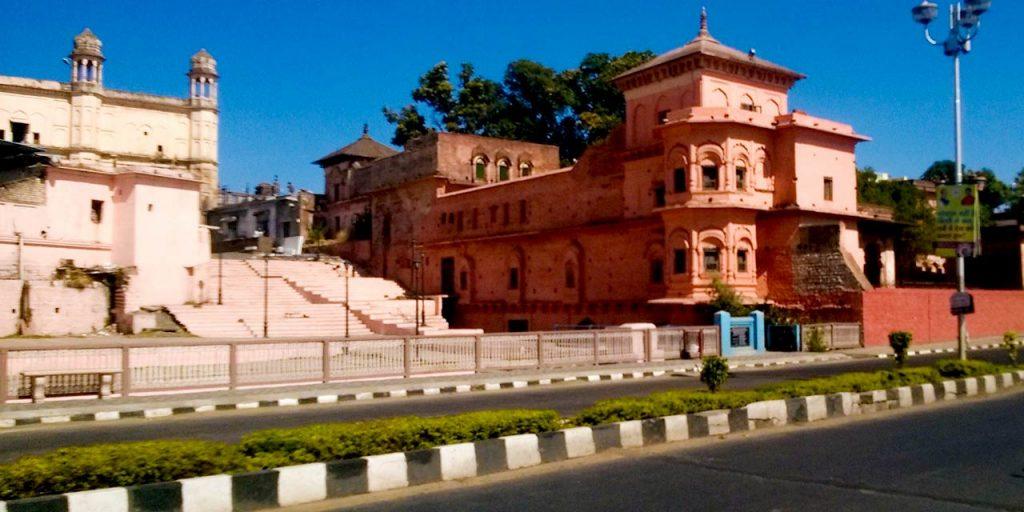 Gohar Mahal owns the pride of being built by the first ever woman ruler in Bhopal. Gohar Begum, the first woman ruler built it in the year 1820. Located on Upper Lake banks, the palace displays a combination of Mughal and Hindu architecture. 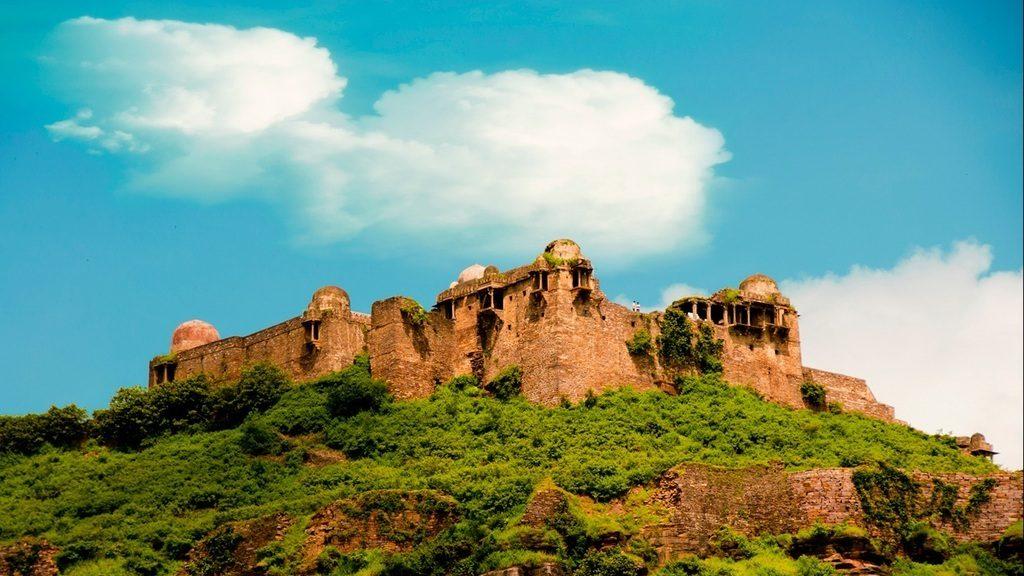 It situated 45 km away from Bhopal, Raisen, the ancient fort was constructed during the 6th century. The fort is situated on top of a hill and it houses palaces, temples and lakes and ponds. It once had an impressive 84 numbers of lakes and ponds but over the years the number has reduced to 15. Shrine of Hazrat Peer Fatehullah Shah Baba in this fort is most frequented. The fort has a rich history and has witnessed many battles. One of the famous rulers who ruled the fort is Sher Shah Suri.

Explore these amazing places to see in Bhopal and share your amazing experience with us!