Near the geographical centre of Canada and North America, Winnipeg, the lively capital of Manitoba, is situated. It’s more than just a pit stop on the Trans-Canada haul, cultured, assured and captivating, but a destination in its own right, with a couple of world-class museums and a beautifully eclectic dining scene. The intense climate of the region, with hot summers and cold winters, means that the number of activities to do in Winnipeg varies according to season. But here, there’s still something to appreciate. See our list of the best attractions and things to do in Winnipeg for ideas about where to begin your tour. 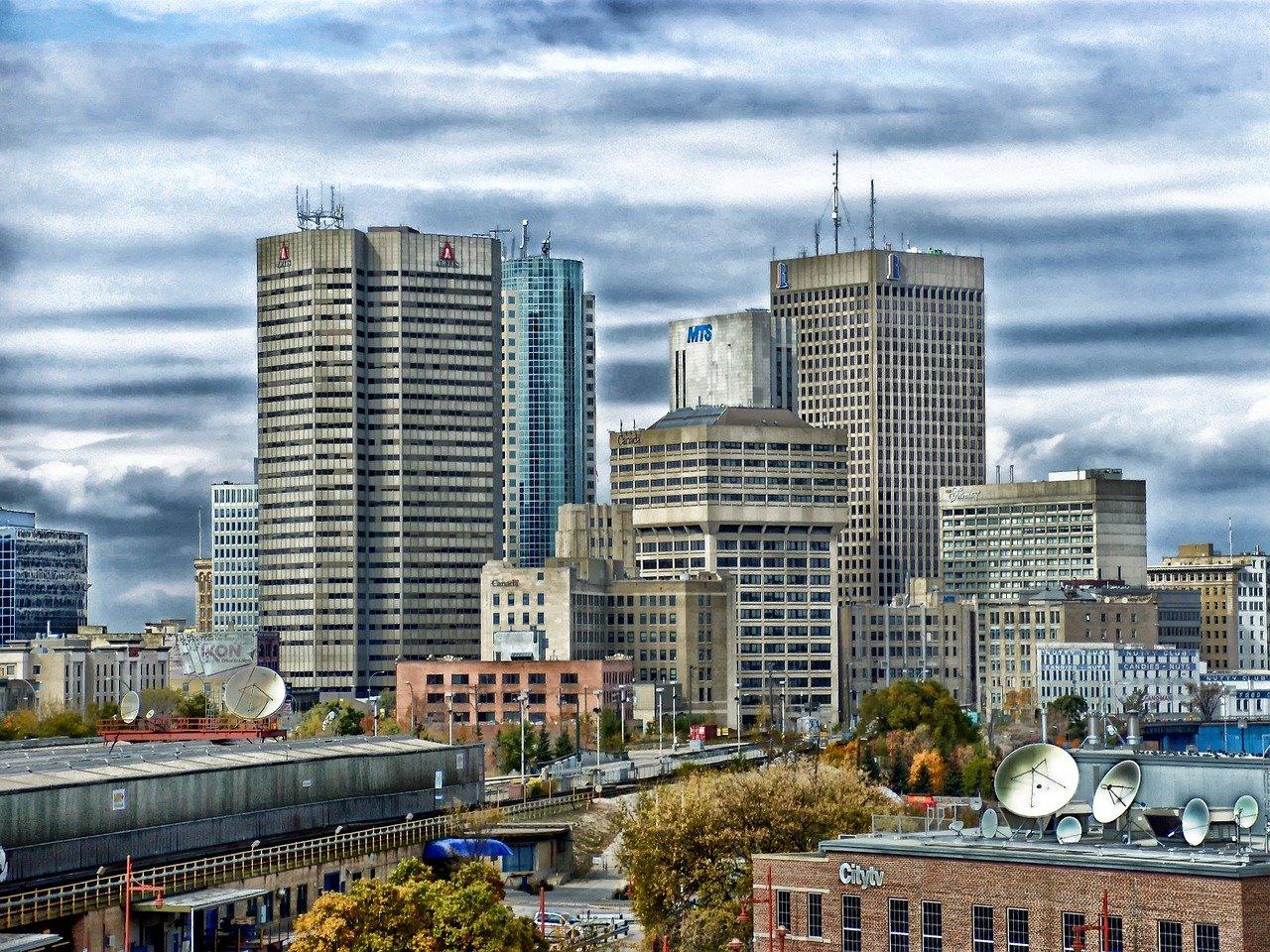 Depending on what sort of holiday you are looking for, it’s just up to you. Each season has its own charm; the choice is yours! The tourist season runs from April to September, when the beginning of fall begins. From July to August, the schools are Canada off the holidays, which is when both the crowds and the rates are high in the sky. Travel in the spring or fall if you’re travelling on a budget. Rates are relatively low, with most attractions open.

How to reach Winnipeg

By Air: Winnipeg is well connected through Air. Whether you’re flying in from within the country or from another one, you can easily reach in this city. As there are domestics and International Flights regularly.

By Train: Local trains, and long route train, both are available to travel in through Canada. Riding the rail provides the best sightseeing in Canada at its finest.

Now Coming to top attractions, here are the must see places in Winnipeg… 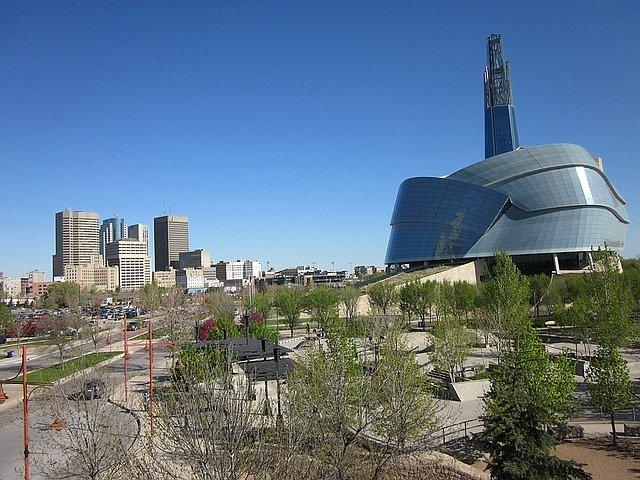 Canadian Museum for human Rights,  museum is not to be missed, whether you’re interested in discovering important legends, or awesome architecture. Its galleries are designed around themes of human rights. The hundreds of storeys featured here relay the value of rights for everyone, using the new technology, the ancient ways of storytelling and the enduring influence of art. The diversity of content and programming ensures that for tourists of all ages there is something of interest. 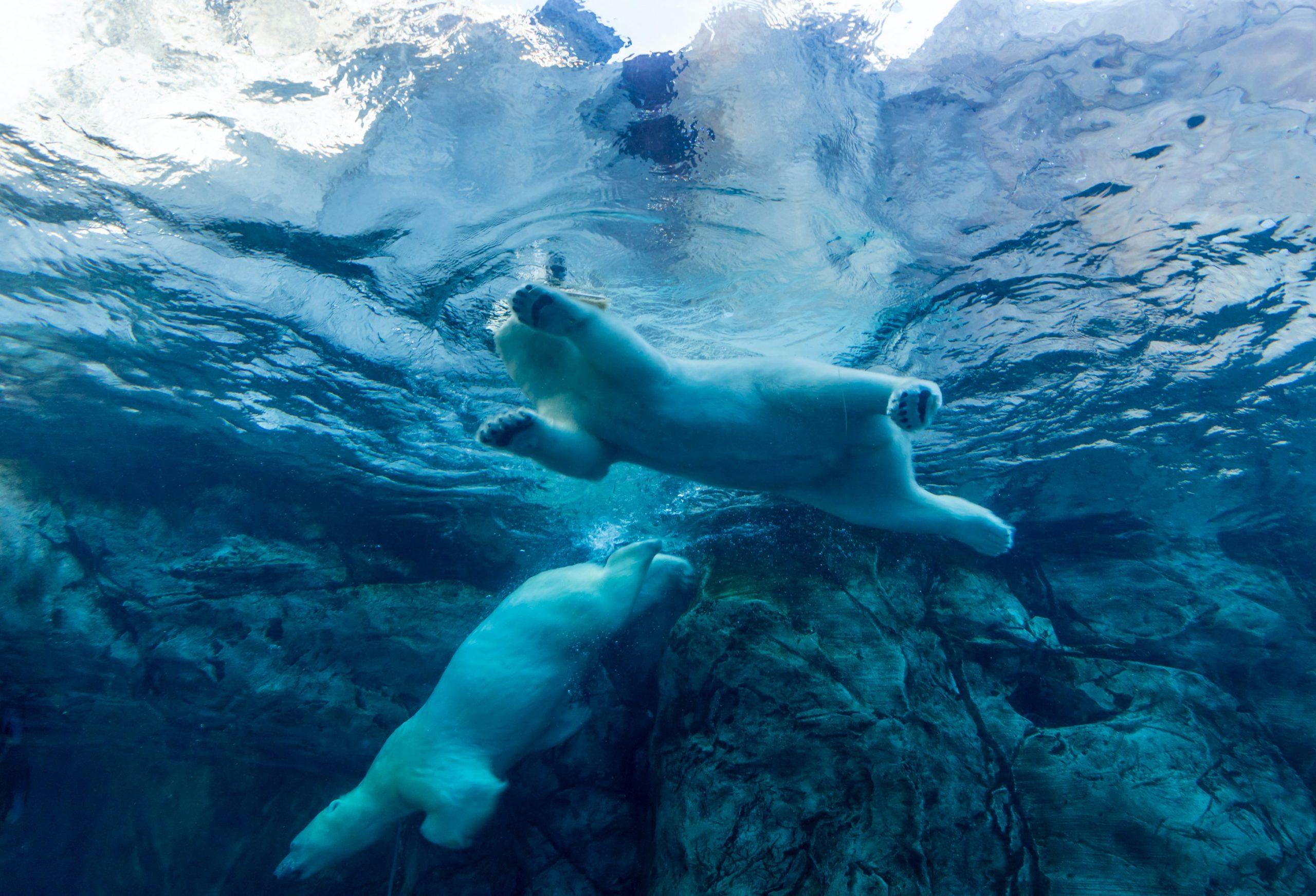 Assiniboine Park Zoo, located minutes from downtown Winnipeg and airport areas, offers visitors the opportunity to interact from all corners of the globe with nearly 200 animal species. Open throughout the year with more than 80 park-like acres to explore. Undoubtedly, it is a hub for environmental and wildlife education, research and conservation is the Leatherdale International Polar Bear Conservation Centre. Within the Zoo, Wild Things Unique Gifts and Arctic Treasures are two gift shops.

Erected in 1913-20, the Manitoba Legislature Building is a majestic, formal landscaped site in downtown Winnipeg near Broadway and the Assiniboine River. In the province, the apex of Beaux-Arts Classical architecture is an imposing seat of administration, indicative of central power and energy and of the importation beyond its walls of official functions. Additionally, hidden hieroglyphics, freemasonic symbols, and hidden numerical codes are special aspects of the building.

WAG is the oldest public gallery in Canada and the leading art museum in Manitoba. Discover more than 27,000 works spanning generations and newspapers, including the largest public contemporary Inuit art collection. Also, it is the oldest art gallery in Western Canada and regularly hosts gatherings, from poets to jazz musicians, and a diverse variety of artists. For views around the city, make sure to check out the very special triangular rooftop sculpture garden. 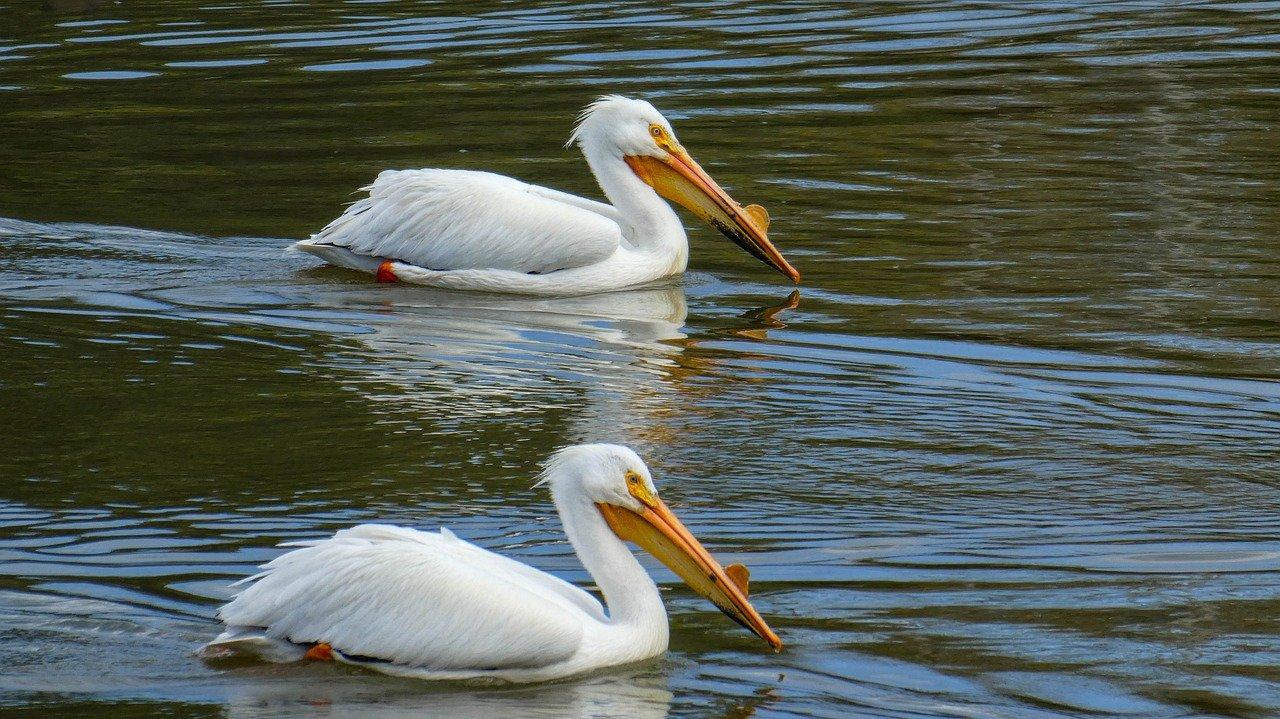 Situated on 640 acres of prairie, lakes, woodland and wetlands, FortWhyte Alive is an agricultural, education and leisure centre. In 1966, it was created. As in it’s natural habitat, FortWhyte has more than 9 km of interpretive nature trails, a 70-acre Bison Prairie, boardwalks and other prairie wildlife. In addition, for those willing to get outdoors and enjoy the colder weather, a giant ice-skating rink, toboggan run, and cross-country ski trails are open in the winter. 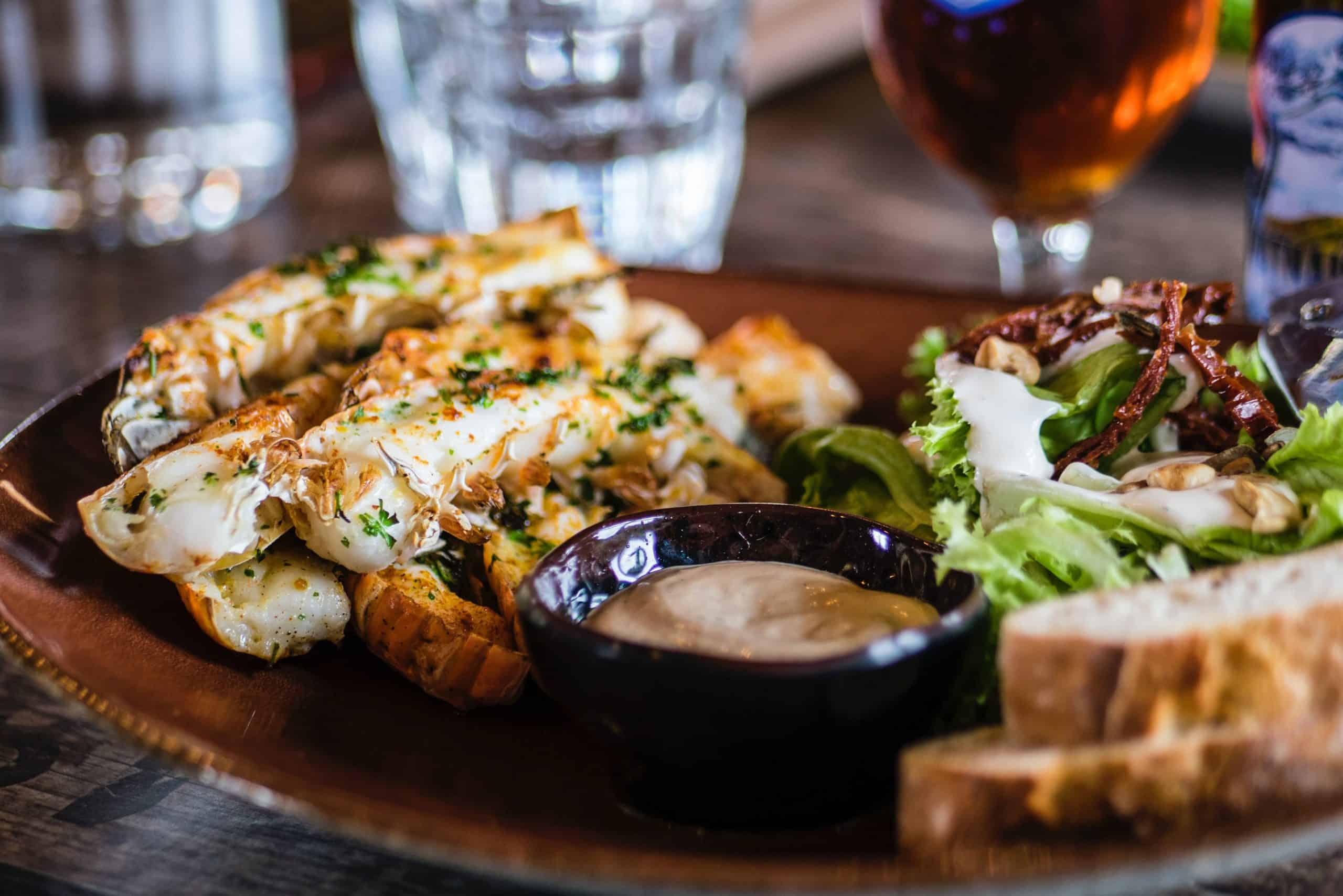 If you’re in love with gorgeous patios, al fresco dining, gelato, and a jovial mood all around then Corydon Avenue is for you. Corydon Ave, once known as Winnipeg’s “Little Italy,” is a destination district, one that is popular for people watching, shopping and dining with tourists and locals alike. Most Friday and Saturday evenings, concerts also take place and feature a diverse variety of artists. Along Corydon Lane, from Daly Street to Harrow Street, the main area is. 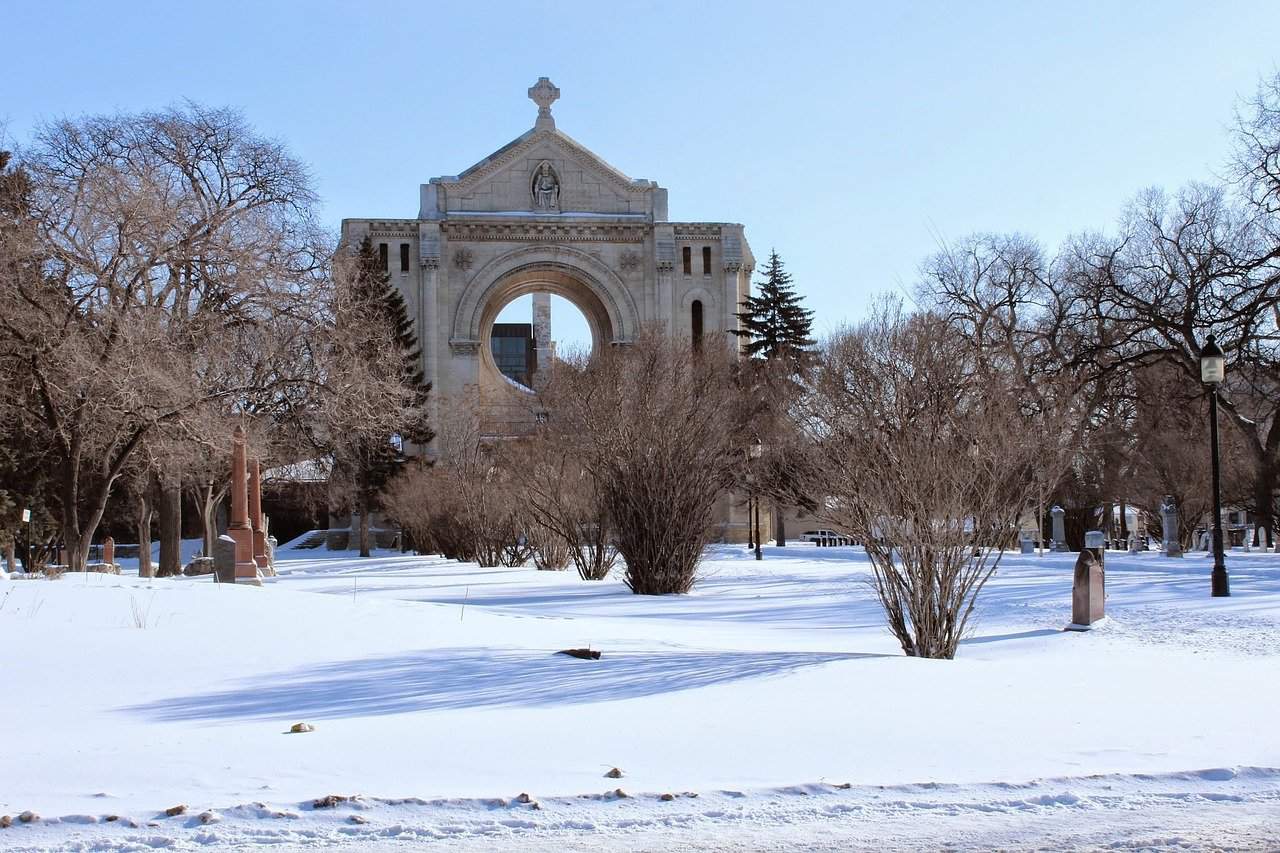 The oldest cathedral in western Canada, built in 1818, is St. Boniface Cathedral. The building was deemed the finest example of French Romanesque architecture in Manitoba, but was restored on many occasions due to arson, while the historic façade is incorporated into the new cathedral. Built in a nice park, the cemetery is the oldest Catholic burial ground in Western Canada. It has several of the first settlers’ old gravestones and important personalities from days long ago, including Louis Riel’s grave. 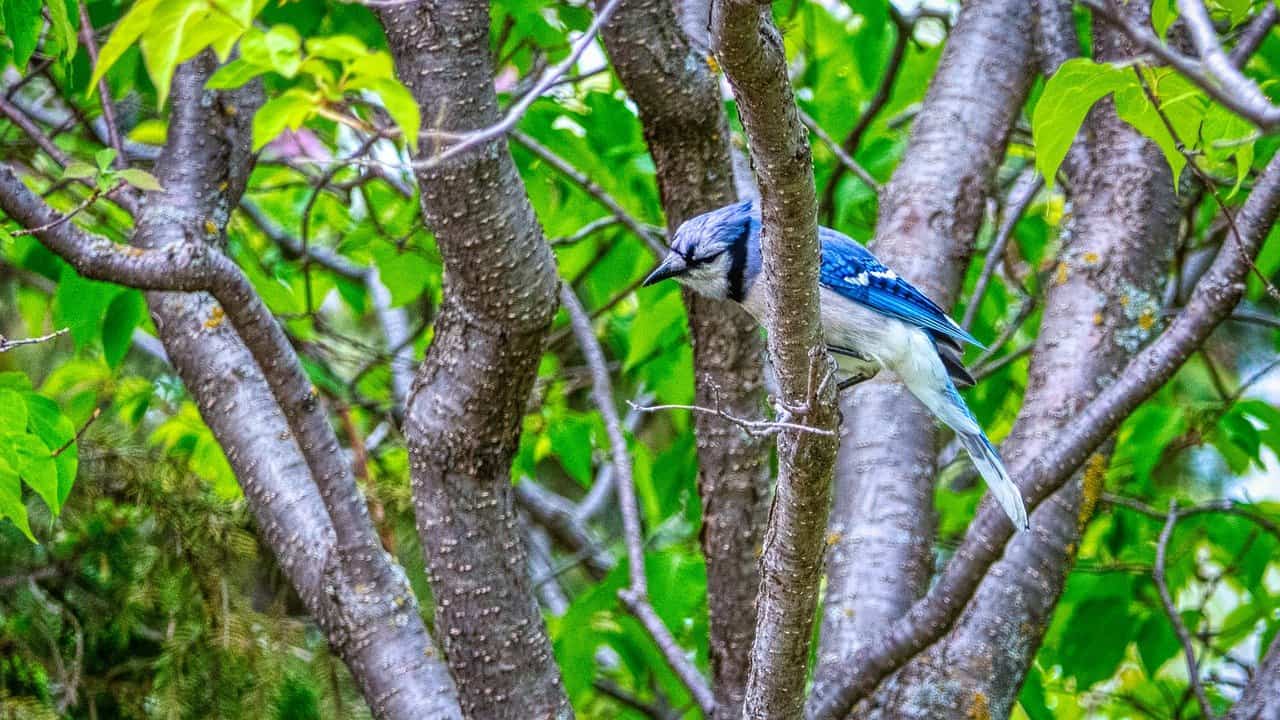 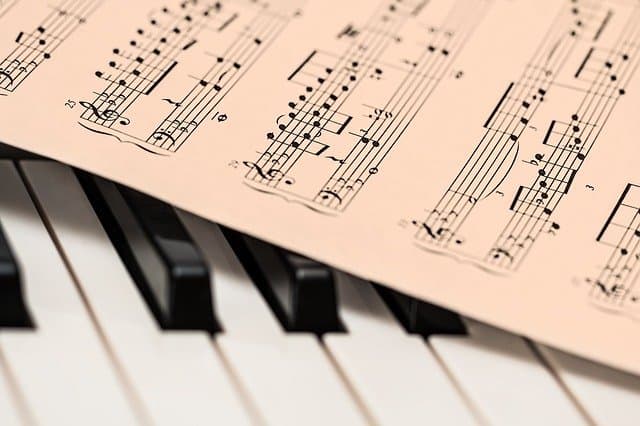 Have a look at what’s happening at the Manitoba Centennial Centre if you’re looking for things to do in the evening in Winnipeg, particularly during the winter months. This is the home of the city’s premier cultural organisations, including the Royal Winnipeg Ballet, Winnipeg Symphony Orchestra, and Manitoba Opera, comprising of the Centennial Concert Hall, the Manitoba Museum, and the Manitoba Theatre Complex. On the other hand, lovely terraced gardens are embellished throughout the house with attractive fountains and sculptures. 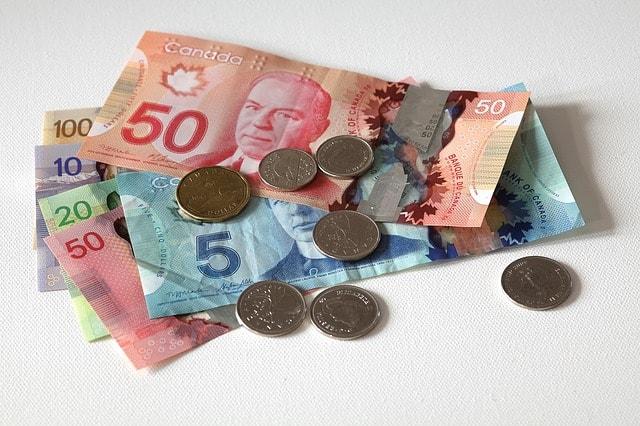 The Winnipeg facility of the Royal Canadian Mint produces billions of coins per year. This is where ALL Canadian circulating coins are produced, as well as those for up to 75 nations worldwide. As well as, the state-of-the-art production plant, the 45-minute guided tour shows the detailed art and science of coin production. Moreover, the onsite shop features exquisite collector coins, fascinating exhibits showcasing the special history of Canada and proud moments.

Explore these amazing places to see in Winnipeg and share your amazing experience with us!