Top 10 Best Beaches in Vancouver, BC – The Tour Buddy

Vancouver has some of the best beaches in the world. Well with a lot of beaches in Vancouver, we are here to sort out and present you with 10 beaches. If you think that it is going to find a beach in Vancouver then my friend you are wrong. There’s a beach at every turn in Vancouver. Beaches in Vancouver are great for relaxing with a nice book, spiking a volleyball, or enjoy a sunny day. The mountains, for starters, dominate the horizon to the north and beyond. Then there are the woods, which are lush and green all year owing to Vancouver’s fabled rain. However, many would say that the Pacific Ocean is the city’s finest natural feature, and Vancouver’s beaches are a fantastic place to experience it. 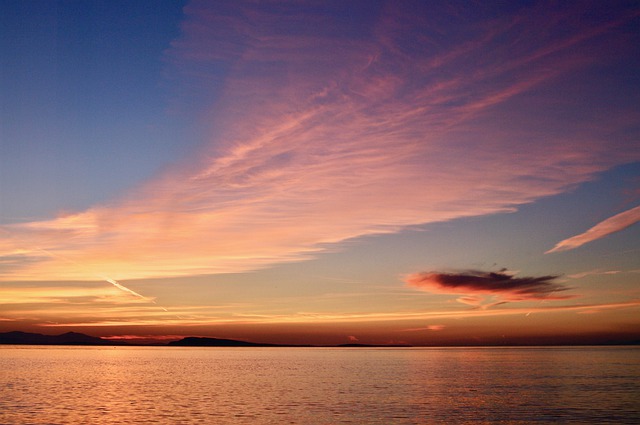 Now Coming to Top Beaches, Here are the Must Visit beaches in Vancouver 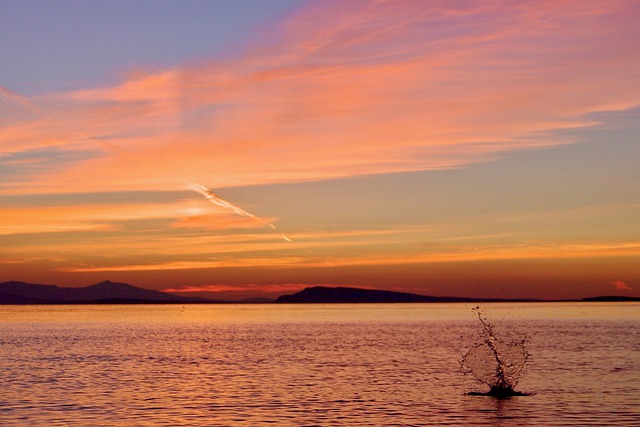 Sunset Beach is one of the best beach to visit in Vancouver. It is a less crowded beach in the West End and downtown Vancouver, located at the mouth of False Creek on Beach Ave between Bute St and Thurlow St. The Beach is ideal for swimming and sunbathing. There’s plenty of sand to lie down on, as well as some logs to lean against. During the summer, lifeguards are on duty.

This Beach has a concession stand as well as showers. The Beach is part of the Stanley Park Seawall and offers access to the False Creek Aqua Buses, as well as paid parking and a variety of other amenities. 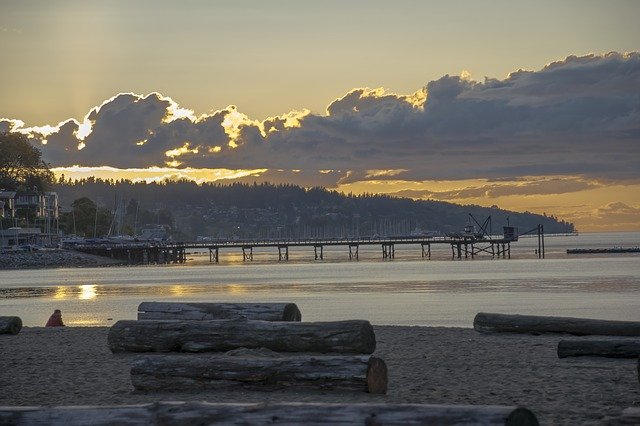 Kitsilano Beach is another beach which is very famous among locals and also known as Kits. Swimming in the Pacific Ocean is one of Kitsilano Beach’s main attractions. It’s on Cornwall Ave, near the north end of Yew Street. Kits has it all, including water sports, sunbathing, beachside running, and simply dipping your toes in the ocean, with magnificent views of the surrounding mountains to top it off.

Cycling is another excellent method to see the sights in the region. Bike rental shops abound in Vancouver, with some offering both private rentals and riding excursions along various local routes. With Vancouver’s history and identity so entwined with the sea, a trip to the Vancouver Maritime Museum at Kitsilano Beach is a must. Basketball and tennis are additional options. Spend a day exploring by kayak or paddleboard if you want to feel like a real Vancouverite. 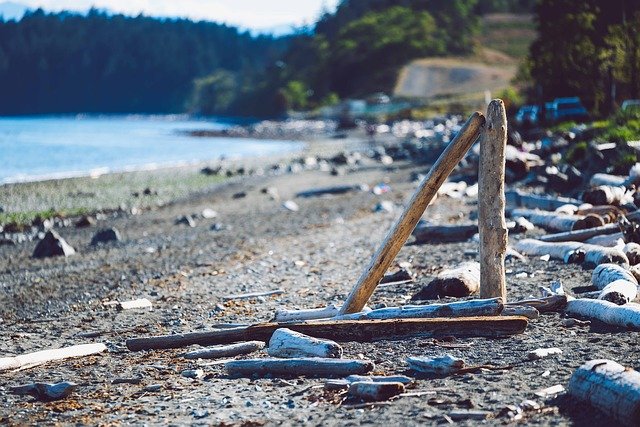 The beaches in Vancouver are spectacular. Our personal favourite is UBC’s clothing-optional (i.e., nude) Wreck Beach, which is not only the most picturesque but also the most notorious. Wreck Beach, located on the outskirts of the University of British Columbia (UBC) in Pacific Spirit Regional Park, is where Vancouverites can sunbathe nude. Wreck Beach is just on the outside of UBC, a short (though steep) walk from the Museum of Anthropology. It is a steep descent, and walking up the stairs might feel like it goes on forever. Make sure you have a water bottle and are physically capable of climbing a flight of steps.

Wreck Beach is perhaps the most wild and well-preserved stretch of beach in or around Vancouver. It is unusually rough for an urban beach, providing close proximity to the forest, the water, and the British Columbia coastline.

The most popular beach location in Vancouver’s downtown region is English Bay Beach, also known as First Beach, which is located along Beach Ave between Gilford St and Bidwell St. English Bay is a body of water that connects Vancouver’s beaches to the Pacific Ocean. It’s a breathtakingly gorgeous bay with breathtaking views in all directions. There isn’t a terrible place anywhere along the Stanley Park seawall, or anywhere between Ambleside and Dundarave and Lighthouse Park in West Vancouver. In the south, the vistas from Kitsilano, Jericho, and Spanish Banks beaches are similarly breathtaking.

You may enjoy a variety of activities such as walking along the English Bay Seawall, lying on the beach, swimming in the ocean, or relaxing on one of the numerous benches to take in the scenery. There are several restaurants, bars, and concession stands on the beach, including the Cactus Club Cafe and Concession. Within a few blocks of English Bay, there are several restaurants, pubs, and cafés. 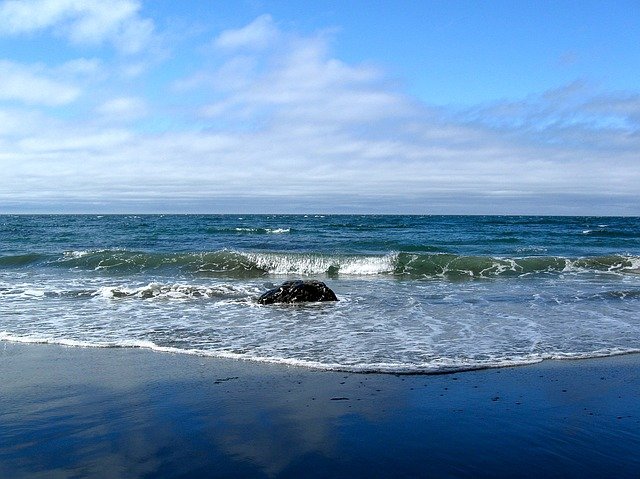 Second Beach is one of the most popular beaches in Metro Vancouver. This Beach in Stanley Park is close to Second Beach Pool, an oceanfront, heated outdoor pool, and is located at the intersection of Stanley Park Dr and North Lagoon Dr. At adjacent Ceperley Meadow, barbeques are available, and a picnic shelter may be hired for private events. The beach is nice, albeit not as big as some others. The Beach offers not one, but two fantastic children’s play areas, as if the seawall, swimming pool, and beach weren’t enough to make it a great family destination.

It’s no surprise that Stanley Park’s Beach is one of the greatest spots in Vancouver for families, children, swimming, and just plain fun, with everything it has to offer! Sunbathing is possible at this Beach. There’s plenty of sand to lie down on, as well as some logs to lean against. 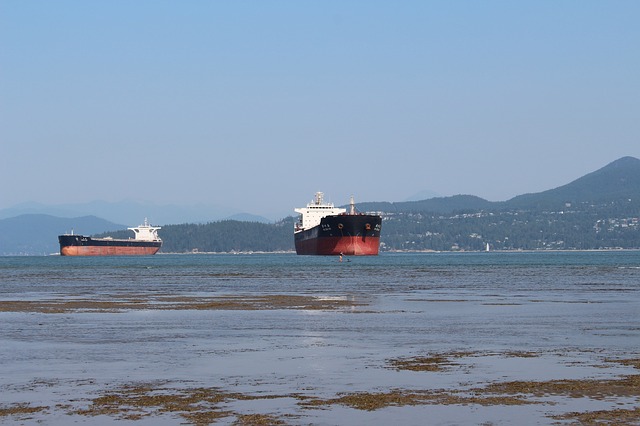 Spanish Banks Beach, located west of Tolmie St on Northwest Marine Dr, is divided into three sections: east, west, and extension. The water is one kilometre off the coast at low tide. The beach features smooth, white sand and logs set along its length to provide sunbathers some seclusion. The shallow waters provide a more pleasant swimming temperature than most other places, and the Banks have some of the cleanest waters in the inlet. Spanish Banks is a fantastic spot to spend the day and remain late into the evening, with spectacular sunsets over the mountains to the west and a stunning perspective of Vancouver’s skyline to the east. 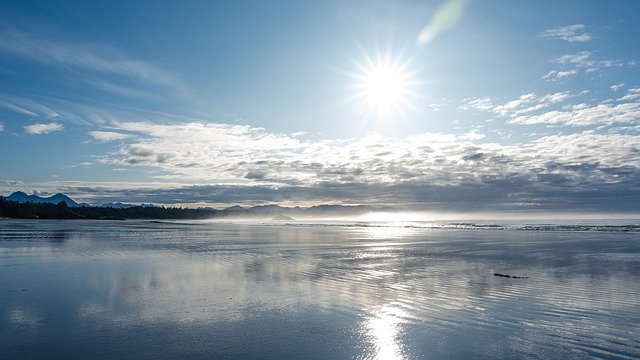 Jericho Beach is one of a handful of lovely sandy beaches that line Vancouver’s southern borders of English Bay. At low tide, the beach seems to go on forever. A park with a small pond, green lawns, trees, and picnic tables is located along Jericho Beach, making it an ideal location for a stroll and a picnic. Sports grounds, tennis courts, and beach volleyball courts are also available. Swimmers use the east side of the beach, while sailboats and windsurfers use the west side. Jericho Beach was formerly a First Nations hamlet known as Ee’yullmough before European immigrants arrived. 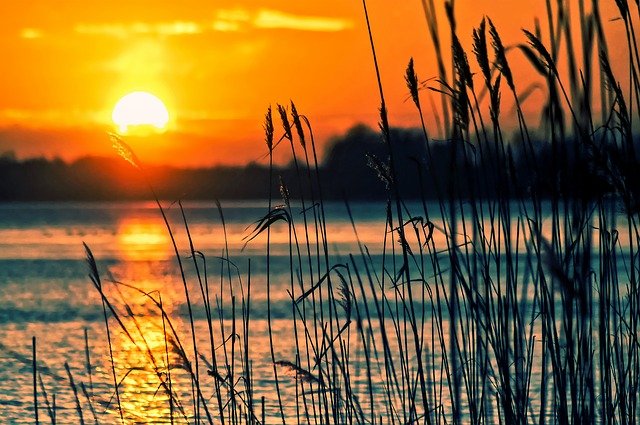 Dundarave Park is one of West Vancouver’s most popular parks, and with good reason: it features a 50-meter-long sandy beach and about a hectare of waterfront frontage. It’s also the starting point for the Centennial Seawalk. Dundarave Park is a fantastic place for you and your family to spend a relaxing day in the fresh air. As a trial project, a floating swimming dock was built in Dundarave in 2017. The dock is returning to Dundarave as a regular summer feature for everybody to enjoy, based on good feedback from the community, surrounding residents, and beach visitors. 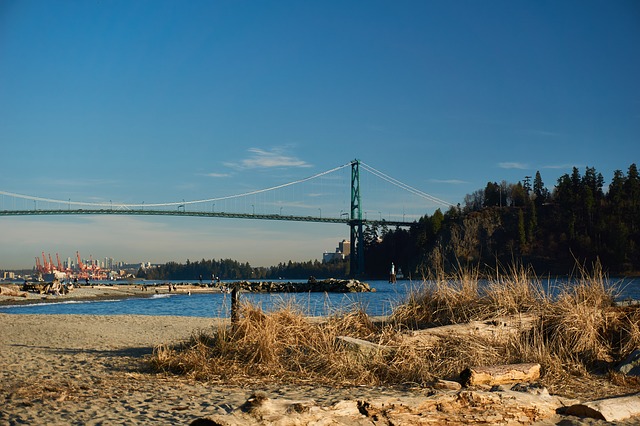 Ambleside is a charming neighbourhood in wealthy West Vancouver, complete with a sandy beach, gorgeous park, waterside seawall walking routes, and a contemporary retail centre. Ambleside’s main beach is stunning. The sand isn’t always the cleanest since it collects a lot of trash from the water, including small bits of wood. Despite this, it is still a beautiful spot to visit and spend the day. Ambleside’s pier is also quite popular, especially with fishermen. Ambleside is easily accessible and well-used by both locals and visitors to West Vancouver. Views of Stanley Park and downtown Vancouver are magnificent. 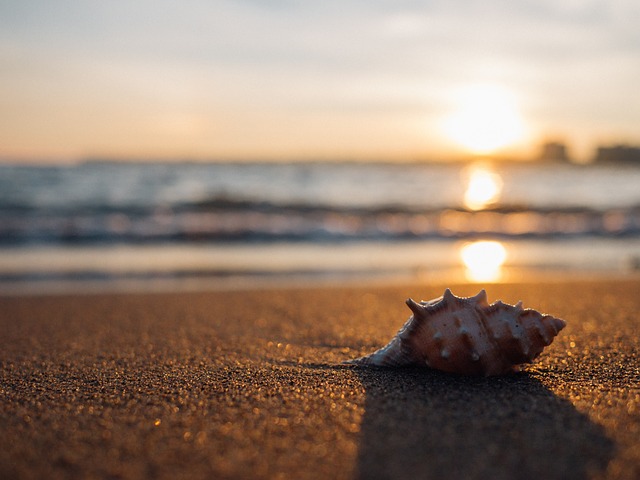 Locarno Beach is located on Northwest Marine Dr, between Discovery and Tolmie Streets, on the west side of Jericho Park. Beach is a sandy beach with thick evergreen trees around it. The Beach, like its neighbouring beaches, has spectacular views of English Bay, the North Shore Mountains, and Vancouver in the distance. Six volleyball courts, picnic tables, and a concession stand can be found in Locarno. There is typically a swimming raft in the water as well.

Explore these amazing Beaches to see in Vancouver and share your amazing experience with us!